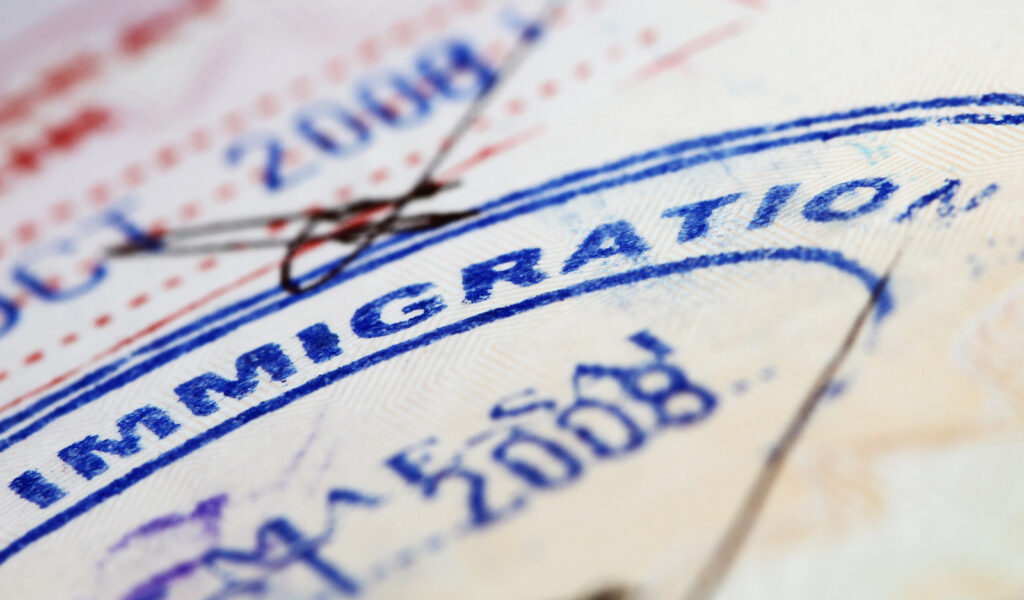 Every year thousands of people successfully emigrate to the United States by applying for a visa. Different categories allow people from all across the world to enter and work in the United States. From employment visas to spousal visas and family visas, thousands of people use these opportunities to make their way into this great nation. In recent years, immigration from our Southern border has increased and backlogged some of the commonly used visa programs. The many different categories, however, can easily tangle people up. So let’s explore the most popular visa programs and how to go about getting them.

A Quick Flashback of Immigration Policy, a Precursor to Today’s Visa Requirements

The history of immigration is long and complicated. After all, America is often called the nation of immigrants. From the moment Thomas Paine made his case for a “new America” in Common Sense to the recent discussions of the Border Wall and migrant surge, immigration policy has seen many transformations.

The idea of an American citizen was born as the fight for independence gained steam. During this time the colonies were looking to obtain their independence from Britain—at this time many people still considered themselves Britons. Once America was independent, Congress passed its first law regarding U.S citizenship in 1790. The Naturalization Act of  1790 allowed any white person of “good character” living in the United States for more than 2 years to apply for citizenship.

Then came the Irish Immigrant Wave which saw a shift in demographics and sprouted anti-immigrant movements. The Chinese Exclusion Act comes along after a wave of about 20 million Chinese immigrants arrived as workers during a period of industrialization.

The opening of Ellis Island would see more than 12 million immigrants come through its gates. More restrictions to immigration emerged during World War I and a literacy requirement was established. When the Immigration Act of 1924 comes to pass, new quotas and requirements are established for immigration and visas. In the 1960s, the quota system moved towards a preference system (based on family and skill).

Immigration policy has long mirrored the cultural and economic trends of the nation. Today, our policy is informed by the needs of the United States. It is one of the most generous immigration systems in the world.

This distinction can often become confusing as well, but there are two broad categories of visas. These two categories mean very different things in the eyes of Customs and Border Protection.

Family-based immigration is one of the most common ways that people apply for U.S citizenship. The history of immigration has long put emphasis on family reunification. Often called the K-1 visa, this is a family visa aimed at U.S citizens that want to bring their foreign-born fiances into the country. The visa is a non-immigrant visa that then allows recipients to apply for residency. Couples must get married within a 90 day period of a fiance entering with the K-1 visa.

Some of the other common family-based categories include:

According to a recent report, the economy has been greatly affected by the pandemic and would greatly benefit from increasing employment-based visas. Data shows that high-skilled (often tech) positions are remaining vacant. By making these worker-based visas more attainable, these companies could expand and grow their workforce.

Some of the categories for an employment-based visa include:

Need Visa Information? Contact an Immigration Lawyer You Can Trust

Depending on your situation, you may be eligible to apply for a visa. If you are marrying or have married a U.S. citizen or legal resident, you might be eligible for one of these visas. Perhaps you are living in a foreign country, but have a qualifying skill, degree, or profession. The sooner you get information, the sooner your application process can begin.

Find qualified immigration attorneys at Anable & Rivera. Connect with us today and find out more.

What Does A Citizenship Test Cover?