HomeBlogImmigrationWhat You Should Know About Family Immigration...
Immigration
February 26, 2021 16:11 pm
0 0 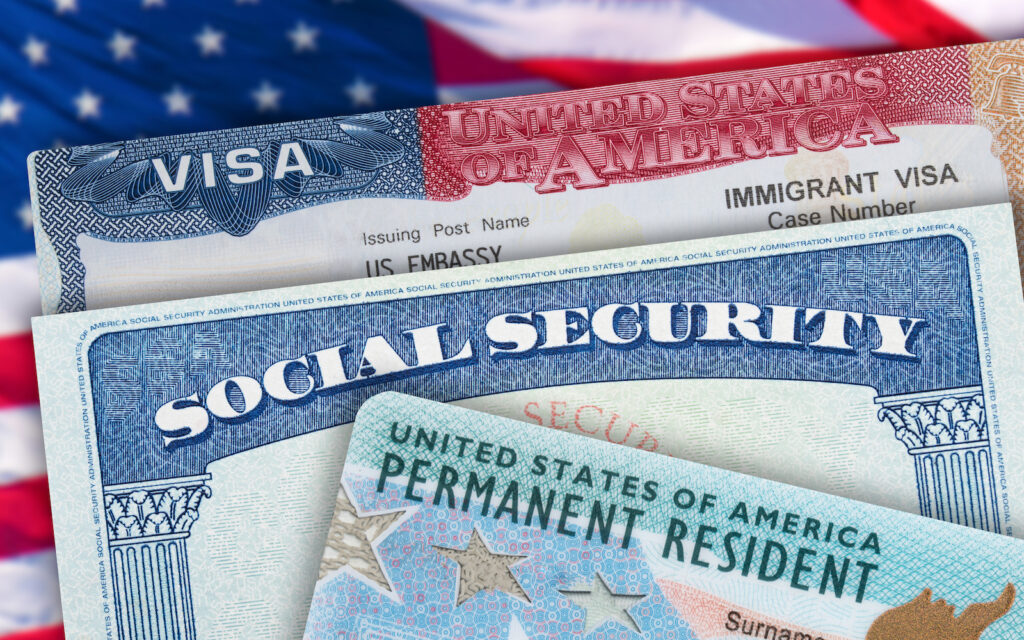 The incoming administration—now in office for about a month—has certainly brought the immigration issue back to the forefront. Since he has taken office, President Biden has signed a flurry of executive orders (more than any other President in history) flexing the executive muscle in an attempt to reverse and, in many instances, erase the Trump-era policies.

At the same time, many immigration issues have yet to be addressed and have caused some confusion. Most obvious to nations and immigrants is the change in the administration’s tone which is dismantling much of the deterrent that existed during the Trump administration and seems to be beckoning to people an altered approach, adding to the clamor at the U.S Mexico border. One of the Biden administration’s most important issues seems to revolve around family immigration.

On February 2, 2021, the President signed one of his many executive orders that mandated the launching of a long-awaited task force to reunite families separated at the border. The Order also asked for a review of the previous policy that kept asylum seekers in the first country they entered —often Mexico— before their cases could be heard in the United States. This led many migrants to be caught in a cross-border limbo as they waited in Mexico.

Critics of the previous administration would often point to policies that separated parents from their children at the border. Up to about 5,500 families were separated at the border in the past few years, according to some accounts. The task force will be chaired by Homeland Security Secretary Alejandro Mayorkas. According to some reports, the task force will work across the United States government with key stakeholders and representatives of impacted families and with ally countries to find parents and children that were separated. The ACLU claims that at least 1,000 of the 5,500 families remain separated today. In most of these instances, the parents were returned to their countries of origin in Central and South America, while the children remained in the care of relatives in the United States.

The task force will begin by ensuring these numbers are accurate and gathering the necessary data to begin the complicated task of family reunification. Some suggest that inadequate record-keeping will make it difficult to locate parents that were returned to their native country. The COVID-19 pandemic has also posed issues in locating or finding parents that were deported, as ground searches become more difficult in these circumstances.  Many advocates and non-profits leading the attempts towards this reunification are optimistic about what this inter-agency effort will do for the cases of many separated families.

The task force is also reported to consider the issuance of visas for many of these parents that find themselves deported and separated from a child. This can also include other immigration benefits that are “consistent with applicable law.”

What Does This Mean For Family Immigration in the Coming Years

For many years, the caps on countries for visa approvals would create backlogs in the system. The Biden administration seems to be at least interested in remedying this by allowing immigrants with approved family-sponsorship petitions to reunite with family in the United States as they wait for green cards. Although this is meant to be on a temporary basis, it seems to encourage the reunification of families. Another possible change might be the U.S Citizenship Act of 2021 that addresses protections for the family unit. The current law indicates that current children can no longer qualify for immigration benefits on applications for permanent residents.

Many of the proposed changes have been introduced early on in the Biden Presidency but are likely to face a long journey in the Congress and Senate. After all, immigration is a contended issue with lots of varying viewpoints among lawmakers.

Have Questions About Family Immigration? Find an Immigration Attorney that can Help

Any time a new administration steps in, there is some confusion and chaos around immigration policies. It makes people nervous and uncertain, as new administrations often change things. This is why we are here. At Anable & Rivera, we are constantly monitoring any changes to the law that might affect immigrants, visa holders, residents, etc.

If you’re dealing with an immigration case and don’t know how best to proceed. Call Anable & Rivera today.