HomeBlogImmigrationThe Immigration Journey: The Origins of the... 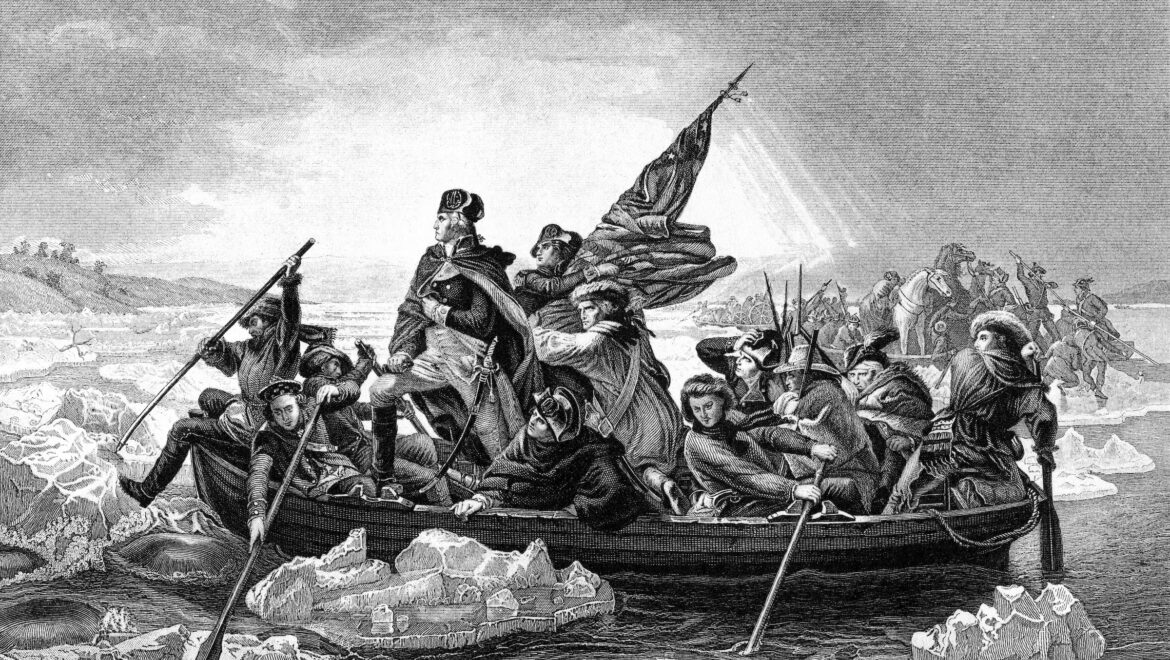 For many legal immigrants to the United States, the day they raise their right hand and pledge allegiance to America is a long way away. The day, however, eventually comes to those who follow the process and fill out the paperwork. One inevitable part of the journey towards naturalization, however, is the citizenship test. The test discusses important civics questions related to the American governmental system, but it also asks people to remember important figures in American history. Who are these important people highlighted in the naturalization test?

The Origins of the Citizenship Test

The citizenship test causes jitters for many incoming immigrants. It shouldn’t! The history of the United States is not only fun but our system of government was revolutionary in the area of human rights. It’s why our Constitution and Declaration of Independence is a document like no other.

Early citizenship tests were conducted orally and few (if any) copies of those exist. The questions were similar and dealt with the functions of the American government. At the heart of that are some of the most fundamental figures in our country’s history. These founding fathers include George Washington, Thomas Jefferson, and Ben Franklin.

George Washington — The Father of the Country

One of the questions on the test is about George Washington. We know his face from the one-dollar bill, we know his name from learning about the first president, but Washington’s influence goes far beyond that. George Washington understood the opportunity before him, as the leader of a new country based on human rights. Washington was one of the first to discuss the idea that men were created equal.

In his early twenties, Washington fought as a soldier in the French and Indian War and worked as a farmer after that. As the tensions of the impending Revolutionary War brewed, Washington was a proponent against unfair tax laws (as was the case at the time) and was an early representative of Virginia.

Washington is often criticized as being a slave owner, but this man was much more complex than that. In his early twenties, he did own slaves and it seemed that a young Washington would simply accept the system as the status quo, but his involvement in the war would change that. The experiences of the war seemed to make Washington into a rabid abolitionist and writings of that period survive, where Washington shows his reflections about the liberty of men. George Washington would then seek to free all of his slaves.

After serving as the nation’s first president, people wanted Washington to continue as leader. Knowing the danger of this, Washinton stepped down, turning his back on his own ambition and walking away from a powerful position.

His foresight and profound understanding of what lay ahead for America were evident in his famous farewell address. In it, he encouraged the people of the country to view themselves as a cohesive whole, to embrace the advantages that came with the federalist system. He stressed the unique qualities of each region of the country and why the union was an essential part of what made (and would continue to make) the country great.

When speaking about the concept of citizenship, he says the following:

“The name of American, which belongs to you in your national capacity, must always exalt the just pride of patriotism more than any appellation derived from local discriminations. With slight shades of difference, you have the same religion, manners, habits, and political principles. You have in a common cause fought and triumphed together. The independence and liberty you possess are the work of joint councils and joint efforts, of common dangers, sufferings, and successes.”

Washington understood the power of unity when people saw their citizenship as something unique. This is, of course, something that incoming immigrants appreciate, as they seek to join the nation by choice.

Washington was a self-made man, one of the first.  In fact, this is one of the reasons many people seek to join America as citizens: because the country offers the opportunity to pursue dreams and opportunities. Washington was an early entrepreneur, the third son of a humble planter who had also risen as a businessman and created his own wealth.

Washington was a believer in the free-enterprise system and hard work. He inherently supported meritocracy and valued hard work and work ethic as major attributes of free men.

Are You Ready to Join this Great Nation? Call Anable and Rivera Today

Whether you are just looking into residency applications or are starting your move to become a naturalized citizen, working with an immigration attorney ensures your journey is a successful one. Our immigration system is complicated and can easily intimidate anybody trying to work navigate it on their own.

tWant to learn more about how to become a United States citizen? Contact Anable and Rivera today.