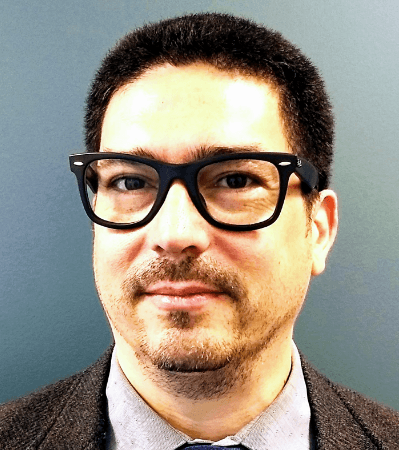 Rubén Rivera is passionate about immigration law and helping people navigate the difficulties of the immigration system. He is originally from Monterrey, Mexico. He graduated with a J.D. from Lewis and Clark Law School in 2012. He obtained an LLM in International Trade Law from the University of Arizona College of Law in 1997. He also graduated from the Instituto Tecnológico y de Estudios Superiores de Monterrey, in Monterrey, Mexico, with the equivalent of a Bachelor of Laws in 1995. He was admitted to the Arizona Supreme Court to practice law in October of 1999 and to the Oregon State Bar in October of 2016. Spanish is his native language and he has a working knowledge of French.