HomeBlogImmigrationAn American Figure that Forms Part of the... 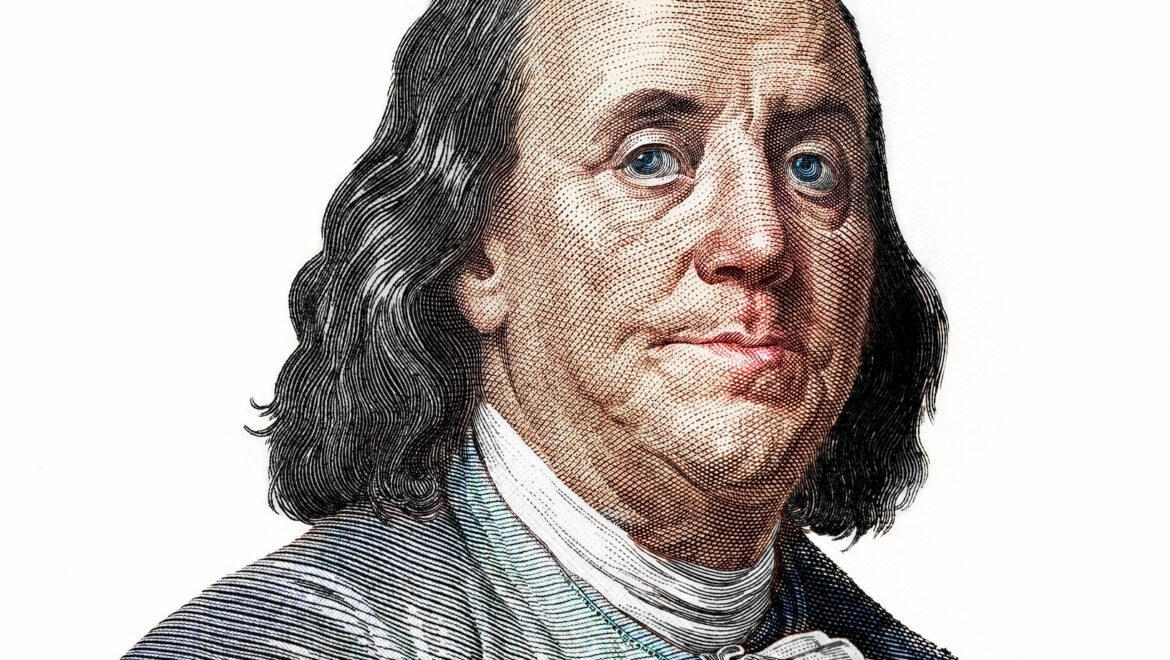 The country’s history is part of the nation’s shared identity. Knowing that history is important as immigrants become citizens and embark on their journey to vote and further contribute to this country. In our last post, we focused on one of the founding fathers that played an important role in the nation’s history and is therefore mentioned in the citizenship test. The civics test is one of the requirements for applying for and achieving naturalization or U.S. citizenship. The questions revolve around some of the basic foundations of the nation’s form of government and history.

The Naturalization or Citizenship Test

If you’re working towards naturalization, reading about American history and the founders can be more helpful than simply trying to memorize the questions and answers on the test. So, let’s take a closer look at another notable American who helped shape the nation we know today.

Benjamin Franklin, like Thomas Jefferson, wore many hats. He was a multi-skilled well-versed individual that became a diplomat, writer, inventor, and scientist that studied and engaged in varying disciplines. Well known for his fast wit, diplomatic tendencies, intellect, and kind personality, Franklin was a seminal figure in the early days of the republic. The man’s accomplishments ranged across many fields.

Before an immigrant can take the oath of allegiance and receive naturalization, a process of applications, documents, and requirements must be fulfilled. That journey is different for everyone depending on their situation. Yet, whether you achieve citizenship via a residency visa or through a work visa, you are required to pass a citizenship test. The civics portion of the test is a series of questions that asks about the American form of government, famous Americans, and other facts such as the state senator, and holidays.

Born in Boston, Franklin was the son of a candle and soap maker. He began writing at an early age and showed intellectual prowess that was evident to those around him. His early skills were also in printing. In his early years, Franklin had a serious argument with his brother, which famously led Franklin to run away and begin a new life in Philadelphia.

Cited often in his biography, Franklin left for London for a few months representing the interests of Pennsylvania. The time spent impacted his politics, where he emerged as an advocate for American rights. Gradually, Franklin adopted the thinking that Parliament should not have the ability to legislate in the colonies from afar. His newfound convictions about colonial self-rule grew feverishly when he returned to the States. He joined the Patriot cause as part of the Continental Congress.

During the Constitutional Convention, Franklin was one of its oldest serving members at 81 years old.

Franklin’s Role in the Declaration of Independence

The civics test might ask one or two questions regarding the document that declared independence from Britain. This is an important document in America and is symbolic of the philosophical and political beginnings of the nation. Franklin served in the committee that helped draft this document, with Thomas Jefferson leading the way as the head author.

Franklin as a Scientist and as an Inventor

If forming part of the revolutionary movement was not enough, Benjamin Franklin was a scientist and inventor in his own right. Franklin experimented with clouds, electricity, and bifocals.

Bifocals allow a person to shift from seeing near to seeing far away. The “double spectacles,” as Franklin called them, allowed Franklin himself to deal with his presbyopia and improve his eyesight. Franklin also invented a small stove. The famous kite experiment is another part of Franklin’s legend, as it led to the development of the lightning rod and the understanding of positive and negative charges.

While most of the questions on the citizenship test do not ask for a deep history, learning about these legendary Americans can help when studying for the test! Learn about the origins of the test and other figures like George Washington and Thomas Jefferson.

One question from the test includes the following:

“What is one thing Benjamin Franklin is famous for?”

The answers are all found above. Franklin was known for being an early diplomat during his time in London. He was also the writer of “Poor Richard’s Almanac” and one of the oldest members of the Constitutional Convention.

Immigration policy is complex and convoluted. Whether you are applying for a green card or moving toward naturalization, having an immigration attorney can help the process go smoothly.

Do you have any immigration questions?